Are there any other plant species similar to the Venus Flytrap?

Yes, there are other plants which are classified as carnivorous however none are as spectacular as the Venus Flytrap (in my opinion).

Sundews- A carnivorous plant that catches insects with a moving trap. This plant can be found in Europe, Australia, Africa, and North America. Sundew live in swampy areas.

The plant gets its name from the drops of juice that develop on its leaves. When an insect touches the tip of a leaf, the leaf curls up.

Butterworts- The Butterwort is named for the greasy, buttery substance on its leaves. When an insect becomes trapped in this substance, the edges of the leaves curl inward and the insect is digested.

Bladderworts- They are strange-looking plants that have no roots, only stems with thousands of tiny balloon like organisms attached to them. Most of the varieties live in water, but some live on land.

Pitcher Plant-Pitcher plants get s its name from its leaves, which are small pitcher-shaped containers. The leaves or pitchers of each plant contain water that drowns the insect trapped inside after they become high on a narcotic chemical inside.

Welcome to WordPress. This is your first post. Edit or delete it, then start writing!

Can I leave them outdoors?

What is a Venus Flytrap? 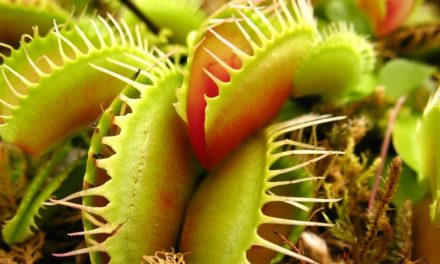 Why do the leaves on my Venus Flytap not snap shut?

How big will my Venus Flytrap get?